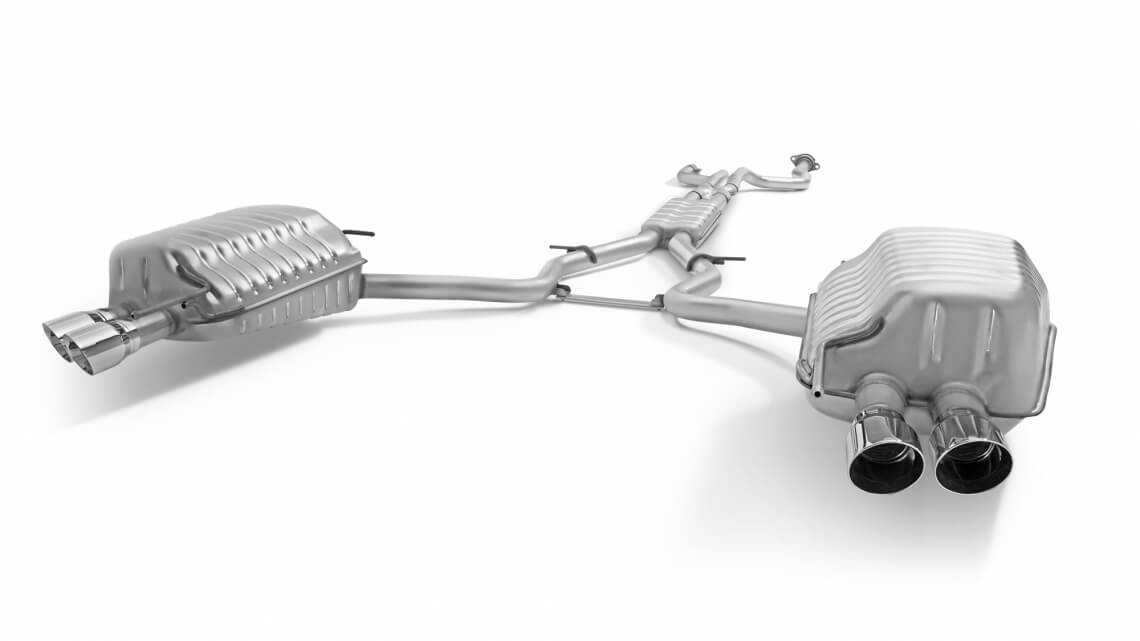 In order to control the gas emitted from an automobile, the vehicle makes use of emission control systems. These are necessary for combating air pollution which is a result of unwanted gases being emitted from an automobile. Gases like carbon mono oxide can cause a great deal of harm to the environment. Not only these but other poisonous fumes of gases can lead to myriad of problems which lead to severe air pollution when not controlled.

An automotive emission system consists of the following components. Each of these must work in accordance to combat the problem of unwanted emissions.

Catalytic converters closely resemble mufflers. These are located in the exhaust system. The converter is made up of pallets of palladium or platinum, the shape of which closely resemble a honeycomb. The palladium or the platinum act as catalysts. When the gases produced from the exhausts pass through the palladium or the platinum these react together and then are broken down into carbon di oxide and water. Instead of carbon mono oxide being released into the air, the resultant by products are regular carbon dioxide gas and water. In order to ensure that the converter works well it is necessary to ensure that the exhaust is clean at all times. Make sure to get the exhaust cleaned on a regular basis. The dirtier the exhaust the harder a converter has to work and eventually the converter might get destroyed due to over work.

The EGR valve works by reducing the formation of oxides. It help prevent denotation and dilutes the air and fuel mixture. 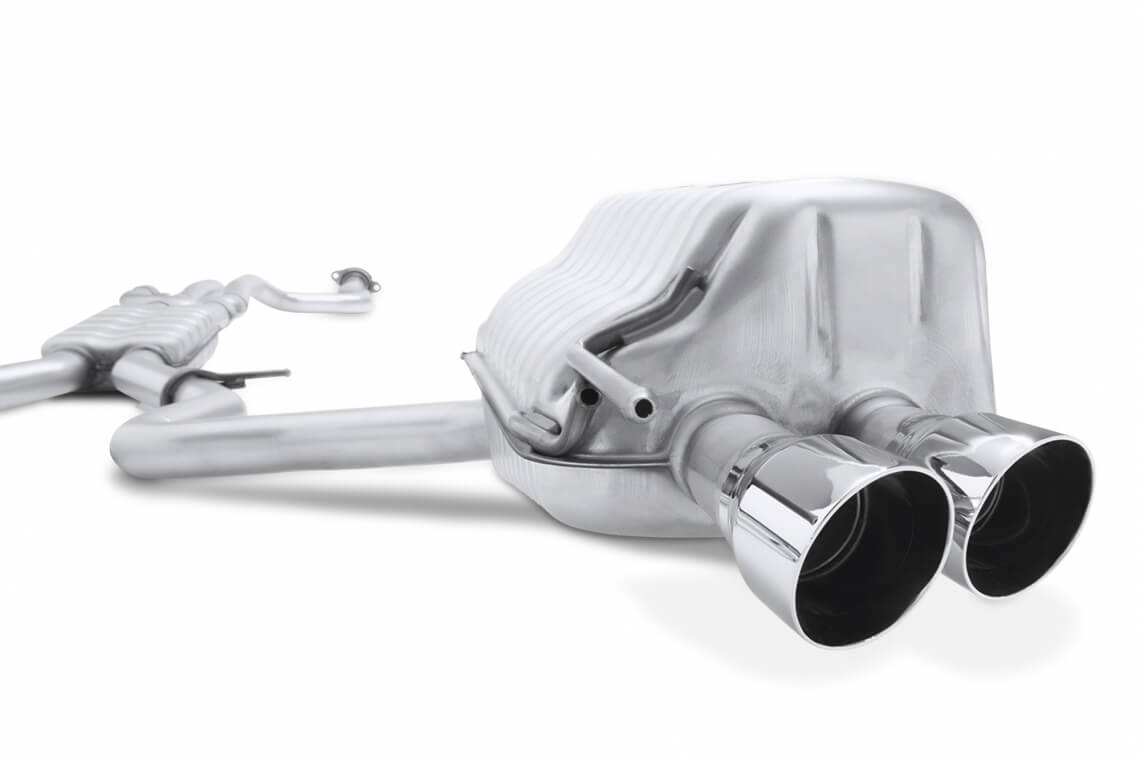 The oil filter traps the dirt and debris from the oil which is burned and prevent it from rushing back into the system. Similarly the air filter system prevents the dirt from getting into the engine air intake system. The PCV system cleans the engine crank case, any debris which makes it ay into the crank case can clog the engine when not cleaned efficiently. The fuel filter gets rid of any debris present in the fuel and prevent it from causing hindrances in working of the automobile.

The gas cap is an integral part of a fuel emission system as it prevents the fumed gases from getting back into the fuel tank.

The evaporative system compromises of the fuel cap, fuel tank, a carbon canister and the purge valves. All these systems work together to prevent the fuel vapours from escaping into the atmosphere. Instead these vapours are contained in carbon canister which are then routed towards the engine so these can be burned down.

On the whole a computerised emission control system ensures that a more precise air fuel system working order is established. It provides a better quality combustion and prevents unwanted harmful gases from being released back into the atmosphere.

It is necessary to get the car emission system serviced on a regular basis to ensure that it remains in proper working order.