What’s The SPT Test? How Does It Impact The Environment? 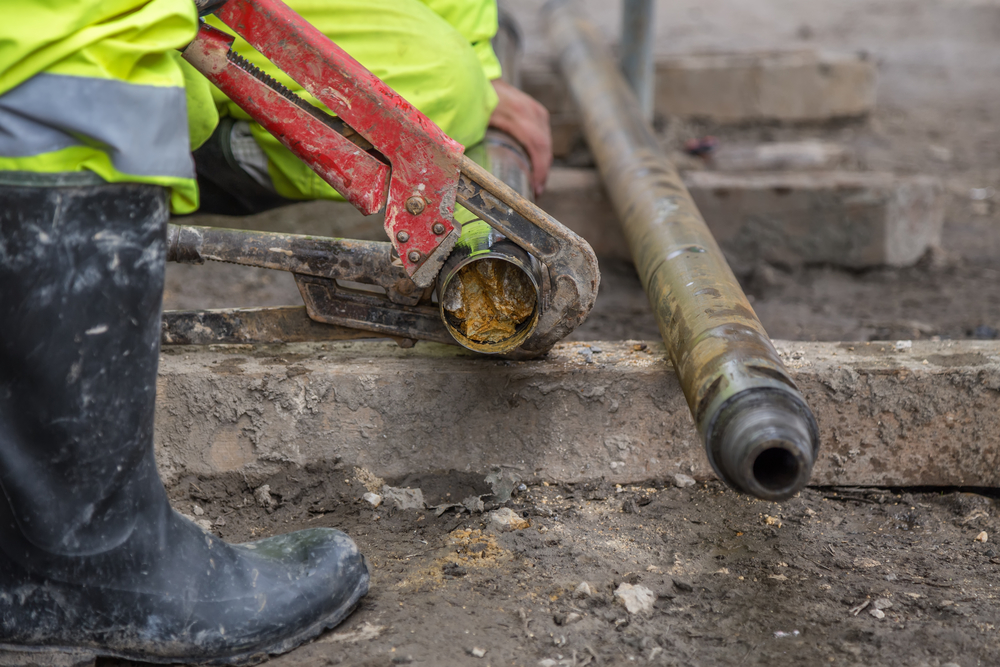 Are you familiar with the SPT test? If you’ve heard about this test, but don’t know very much about it, you’re going to want to learn more. This is a widely used soil testing method that is used in a number of fields.

The term, which stands for “Standard Penetration Test,” describes a type of test in which a sampler tube is driven into the ground. First, the tube is driven 150 mm into the soil. Once it reaches that point, the number of blows it takes for the sampler to reach 450 mm is measured.

The Pros Of The Test

There is a reason this test is so popular! It’s extremely easy to perform; only a small amount of equipment is needed. It’s also a very affordable test. The low cost has helped popularize this test.

This test is also fairly safe. While the soil itself can be damaged in the testing process, it is highly unlikely that the people doing the testing will be injured in any way.

The Cons Of The Test

While this is an excellent form of testing, it is imperfect. Since testing can cause damage to the soil, it’s not the kind of test that can be repeated. This means that the data that is gathered from the test is flawed.

The test shouldn’t be treated as foolproof. It should simply be used as a general guide. It can tell you more about the compactness of the soil, and it can also give you the chance to compare subsoil stratification.

Issues That Can Affect Your Results

You should closely monitor the test when it is going on. Make sure that there are no issues with the test. Even a single issue could negatively impact your data.

The Impact The SPT Test Has On The Environment

SPT testing can affect the environment in a negative way. While this testing isn’t as invasive as some other forms of testing are, it can still cause a lot of damage to certain types of soil.

Soft soil or soil that contains high amounts of clay can be liquefied during testing. If you want to minimize your impact on the environment, you should try to examine the soil before any testing begins. Look at the condition of the soil so that you can ensure you won’t have any issues during testing.

Now that you have a deeper understanding of the SPT test and the ways in which it impacts the environment, you can use the test in the best possible way. You can sidestep some of the issues that other people have encountered and ensure that your testing goes smoothly.