Ways In Which Drilling Companies Are Becoming More Environmentally Friendly 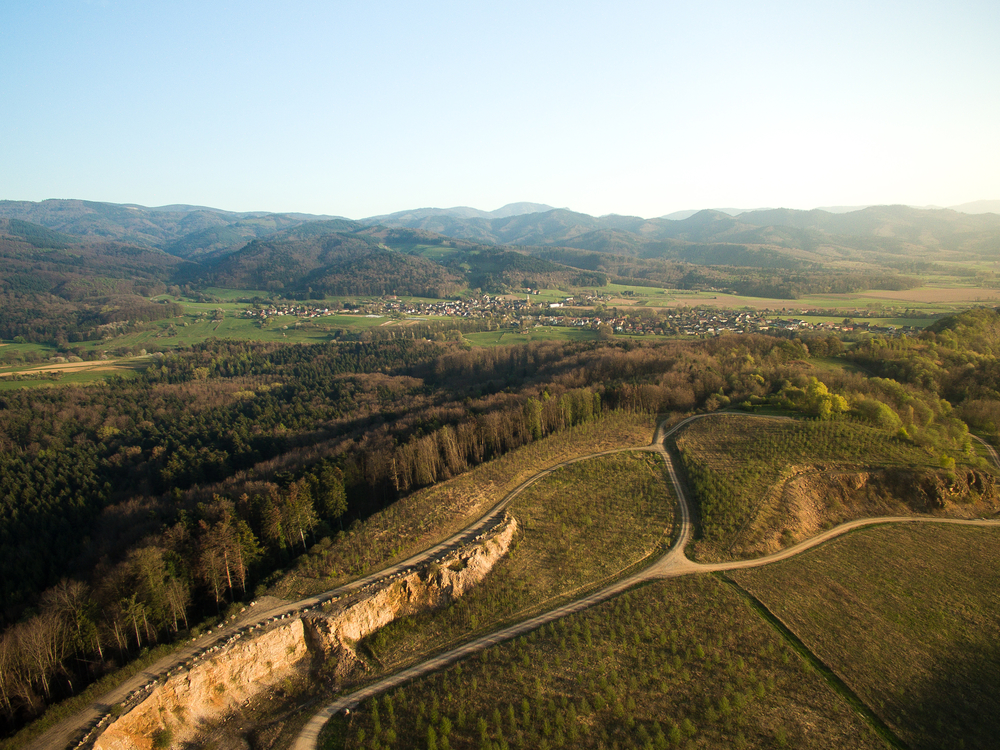 The oil industry has been on the receiving end of heavy criticism from different stakeholders with regard to the environmental effects of drilling operations. Environmental activists have taken it upon themselves to publicize the negative effects of various oil drilling practices including the exploration, drilling and burning of the resulting fossil fuels.

However, the world is still overly reliant on fossil fuels regardless of what anyone thinks. Oil companies are also aware of the concerns of stakeholders and the public. I recent times they have been observed to have embarked on a variety of operational changes meant to make them more environmentally friendly.

After oil deposits are discovered, oil drilling companies move in and set up shop at the location. This usually involves bringing in all manner of heavy drilling machinery, developing extensive road networks and building accommodation for the staff to be stationed at the site. This process usually results in the extensive destruction of the natural surroundings.

Use of aircraft, mainly helicopters, to drop off supplies, constructing pipelines without constructing roads and avoiding the construction of roads altogether are among the environmentally friendly practices being used by oil companies to reduce their destructive practices.

Use Of Diesel Alternatives

Oil rigs usually burn diesel to produce most of the energy required to power the equipment used at drilling sites. The fumes produced contain a variety of pollutants. To reduce the amount of pollutants produced as a result of powering oil drilling equipment, oil companies are now turning to alternative energy sources.

Natural gas, which tends to be in high supply in most oil drilling sites, is one of the feasible alternatives to diesel. It produces a significantly lower amount of pollutants when burnt. Solar power is also fast becoming a preferred alternative source of energy at suitable drilling sites.

Fresh water is used to remove sand from crude oil. This is however considered to be wasteful, especially considering the fact that fresh water is in limited supply. Using water also brings about the need for trucks to be used in ferrying away waste water.

An initiative aiming to eliminate gas flaring and redirect the resource to poverty stricken communities is also gaining ground. Gas flaring refers to the practice of intermittently burning gases released during the oil production process.

Under the guise of the Global Gas Flaring Reduction public private partnership, stakeholders in oil production are continuously being brought together to eliminate this wasteful practice in totality.

The above eco-friendly operations adopted by oil drilling companies are definitely a step in the right direction. It’s however safe to say that drilling will always be looked at as damaging to the earth. That, combined with the fact that fossil fuels are also seen as harmful to the environment means that oil companies will have to do a lot more to significantly change this perception.