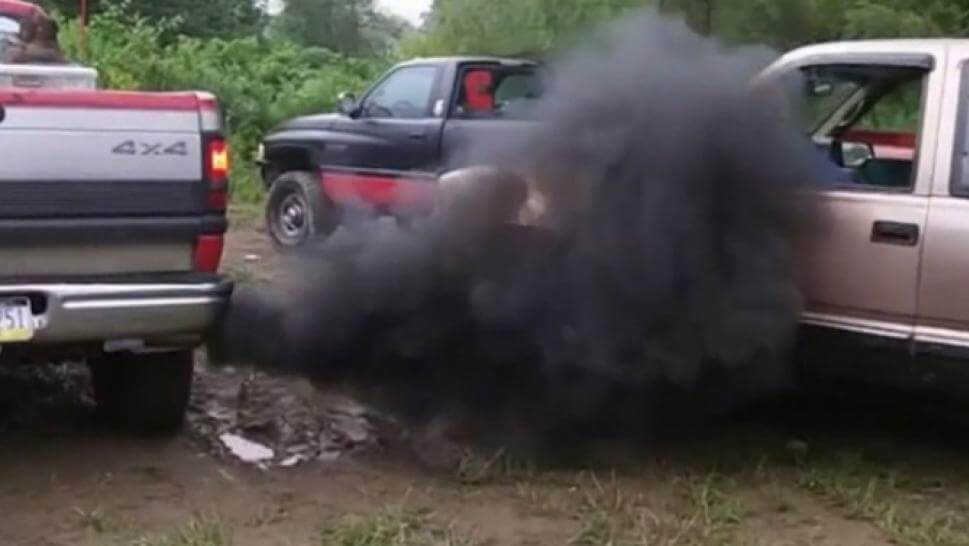 Usually the main reason for black smoke from a diesel engine is due to an imbalance between the fuel and air ratio. This means that instead of all the fuel being burnt off, some of it is escaping from the engine un-combusted. The result is a thick black smoke, which is quite a common issue for most diesel engines.

When black smoke is emitted from a diesel engines, it contains a great many particles. These are carbon and soot which are not being burnt off properly. Also these emanations are the major cause of pollution and should be restricted as soon as possible. If the ratio of air to full had been proper there should have been no instance of smoke coming from the engine. The reason for black smoke is normally a faulty engine. This means that the vehicle would also not give the proper amount of mileage while it’s running.

Bad injectors are the most common cause of black smoke from the engine. Other causes include dirty air filters or a fault with the EGR valve system. However, these are instances which are much easier to handle when compared with other more dire reasons of black smoke from a diesel engine. On the other hand if there is some problem with the improper clearance in a valve or any other complex issue it might not be easy to handle such problems and would require immediate attention from an auto mechanic. The part would either need to be fixed or replaced.

So how can one avoid any black smoke emanating from the engine, the best way to avoid it altogether is engine tune-up on the required time. We found this post which covers off details https://costeffective.com.au/2017/03/05/diesel-smoke-tells-you-a-story/ 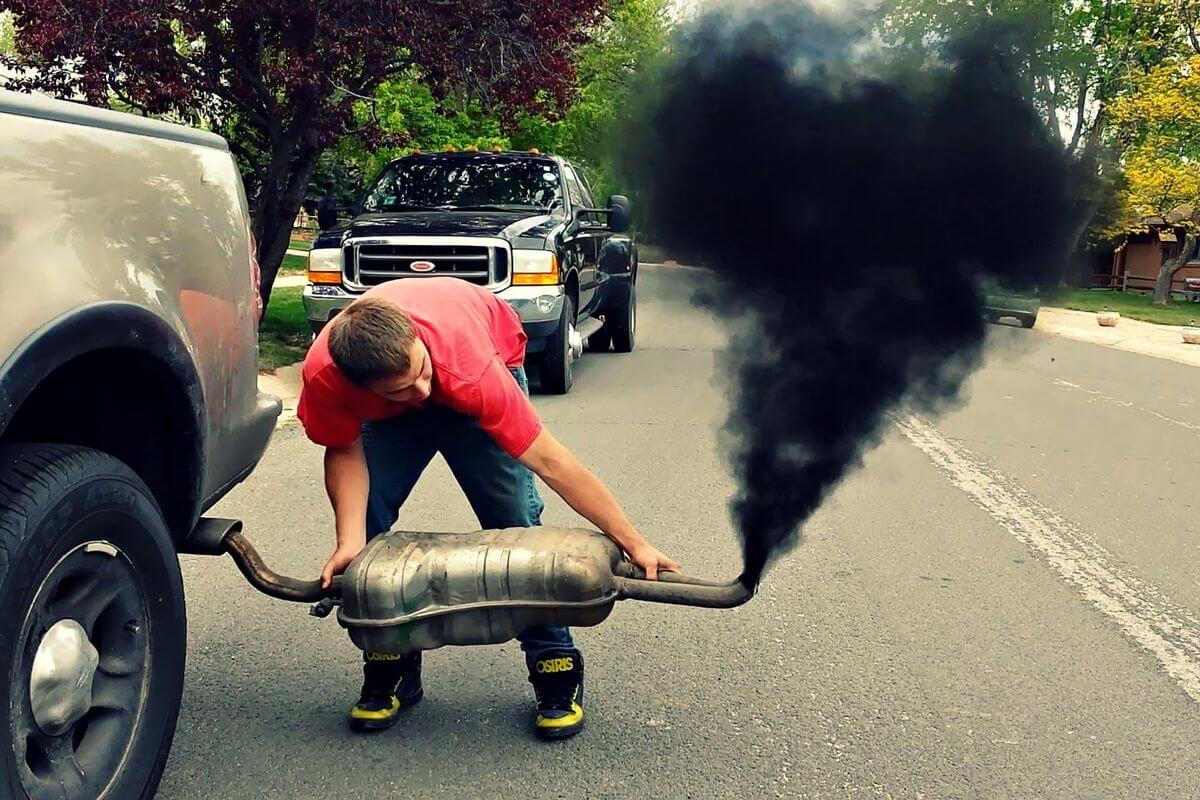 Caring for your diesel engine